I would like to introduce for the first time in English details about the Yoshida-ryū 吉田流, one of the few remaining traditions of Anma 按摩 (Japanese massage). Each school or style of Anma has its unique development and characteristics. Yoshida-ryu also has their own form of Shinkyū 鍼灸 (acupuncture and moxibustion).

I will cover the following main points:

I - Origins of Yoshida-ryu Anma

Yoshida Kuan 吉田久庵 the Ryūso 流祖 (founder) of Yoshida-ryū Anma 吉田流按摩 was born in a farmhouse in Kita-Saitama-gun in 1803. He died in 1856. He moved to Nagasaki where he became impressed by the elaborateness of Ran-Ijutsu 蘭医術 (Dutch Medicine) after studying under a doctor in his hometown. He returning to Edo for training in Shinkyū 鍼灸 (acupuncture / moxibustion), and Do-in 導引 (Taoist body and mind unity exercises). Note: Anma is a part of Do-in. In 1832, he began to give Sejutsu 施術 (treatments) and gained fame during the formation of the city of Monzen. Yoshida-ryu Anma became extremely prosperous during this time.

Yoshida-ryu Anma is performed by sighted people (Seigan-sha 晴眼者) and continued to grow in popularity during the turbulent times from the Meiji era to the Showa era through three generations of Yoshida brothers. This is in contrast to the Sugiyama-ryu 杉山流 style of Anma, which originated from Sugiyama Waichi 杉山和一, who was famous as a Mōjin no Shinkyū-shi 盲人の鍼灸師 (blind acupuncturist).

In the second generation, the current head of the school worked to train his disciples, and the prosperity of Yoshida-ryu Anma was extremely high during this period. However, due to the excessive number of Anma massage therapists being produced, competition such as poaching patients by fellow students happened very often. The over production of graduates caused harmful effects such as becoming violent towards one another. Therefore, the second generation head of Yoshida-ryu established rules for mutual aid, such as not opening a business at a certain distance from one another. 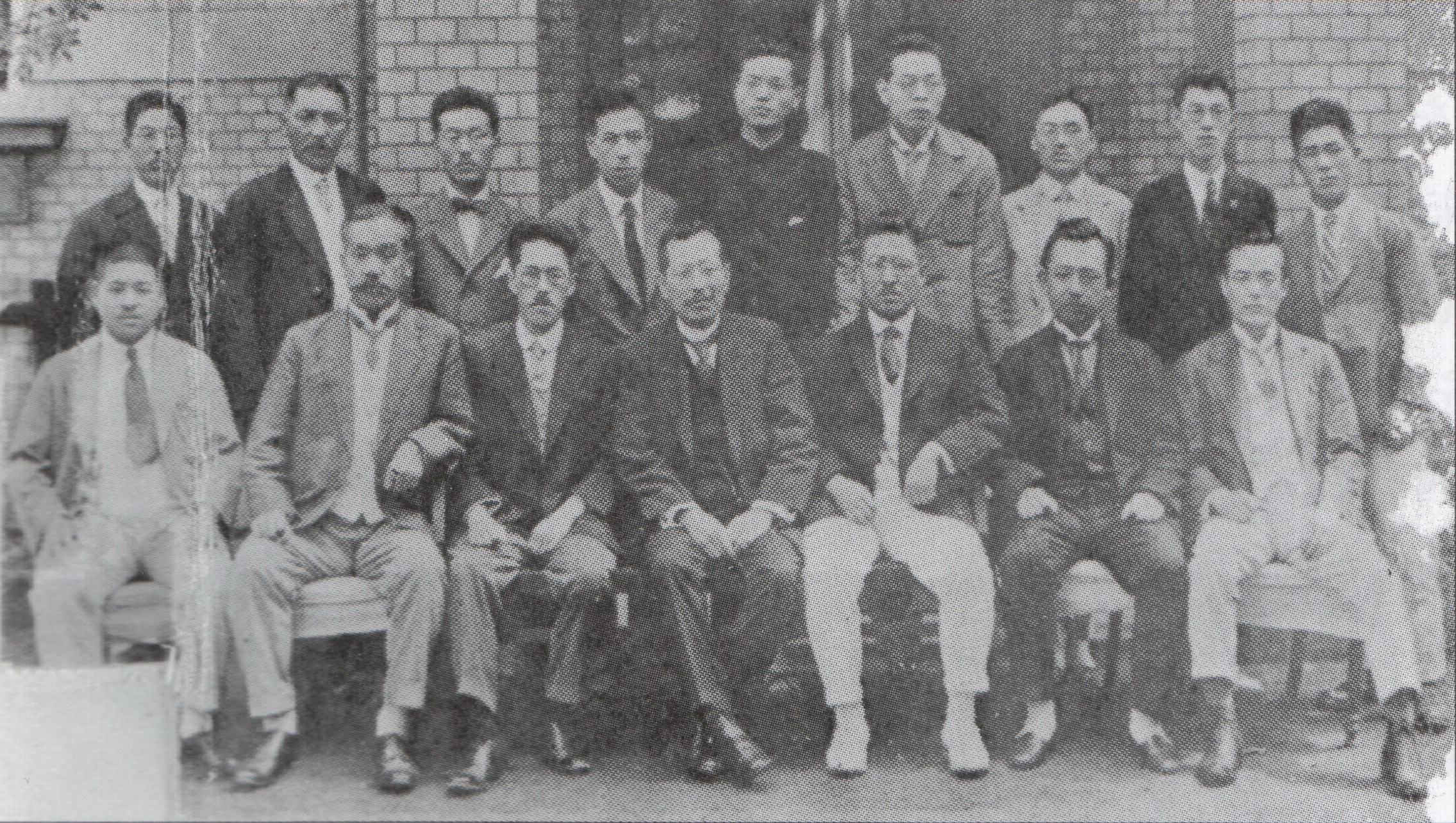 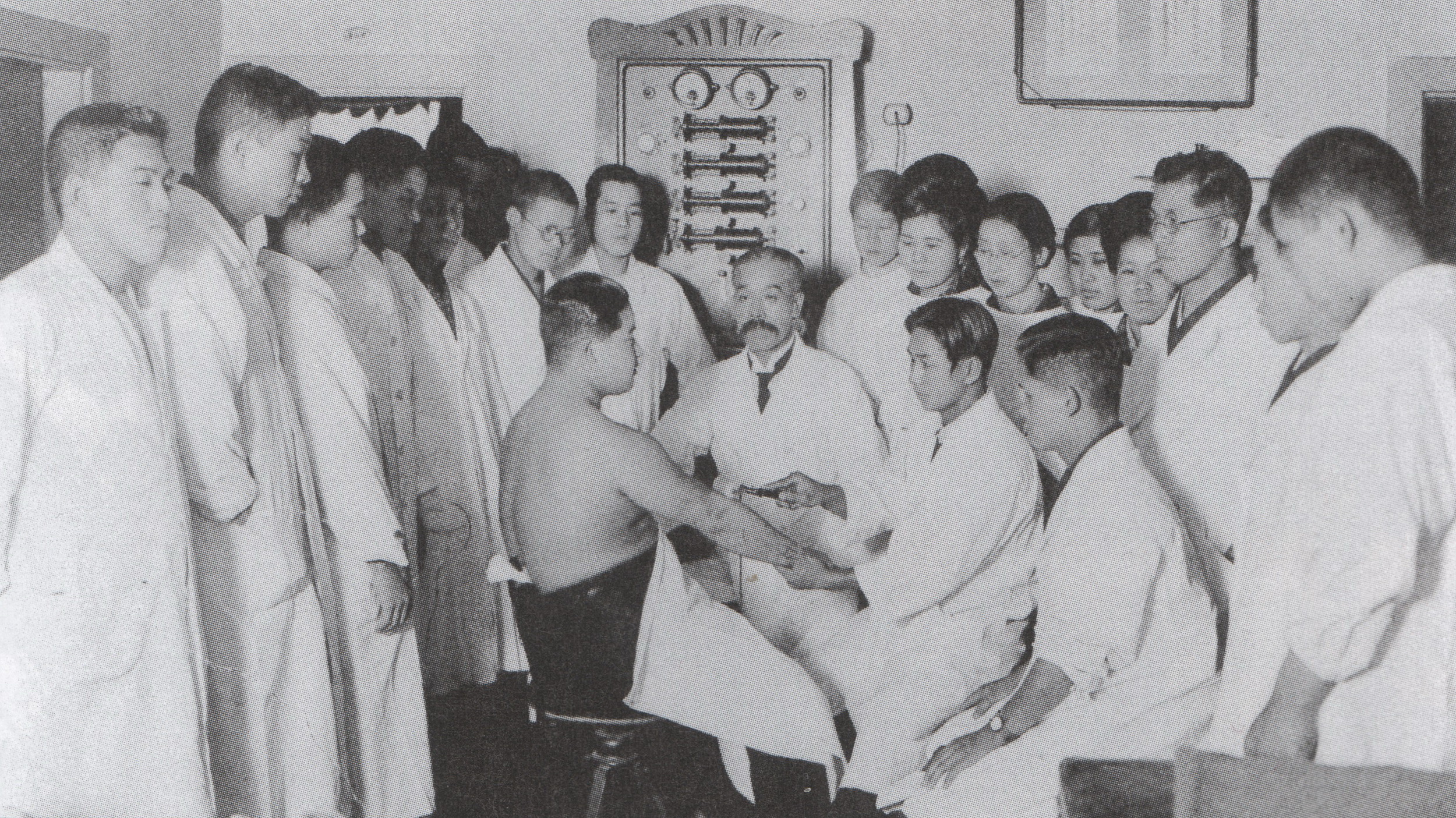 In the third generation of the art’s development, the second son of the three brothers who was born in 1879 attended the Tokyo Jikei University School of Medicine 東京慈恵医科大学 in. However, due to his father’s sudden death, he abandoned his career in 1896 as a doctor and worked hard to popularize and spread Yoshida-ryu Anma.

In addition, this son was commissioned by the Igakubu Butsuri-teki Ryōhō 医学部物理的療法 (Institute of Physical Therapy) at the Teikoku Daigaku 帝国大学 (Imperial University), currently called the Tōkyō Daigaku 東京大学 (University of Tokyo), where he studied both clinical medicine and research. In 1946, Yoshida III passed away at 68 years old in Tochigi City. 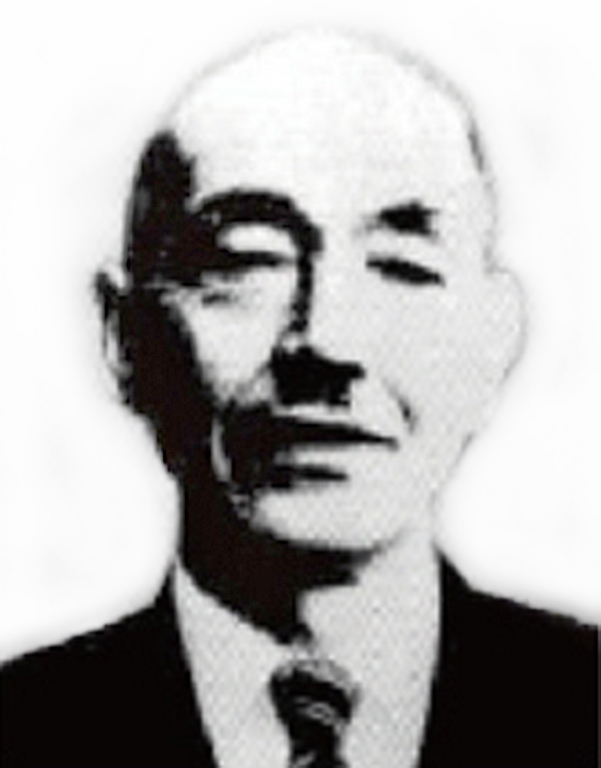 Hirakawa Sosaku 平川荘作, one of the third generation’s students, in 1950 founded the Tōkyō Iryō Fukushi Senmon Gakkō 東京医療福祉専門学校 (Tokyo Medical Welfare College) located in Hatchobori, Chuo-kuin to train future generations. This is currently the only public institute where you can learn Yoshida-ryu Anmajutsu and the family’s style of Shinkyū 鍼灸 (acupuncture and moxibustion).

One of the last old school teachers is Hirakawa Nobuyo. She has 50 years of clinical experience, and all the unique techniques of the school. 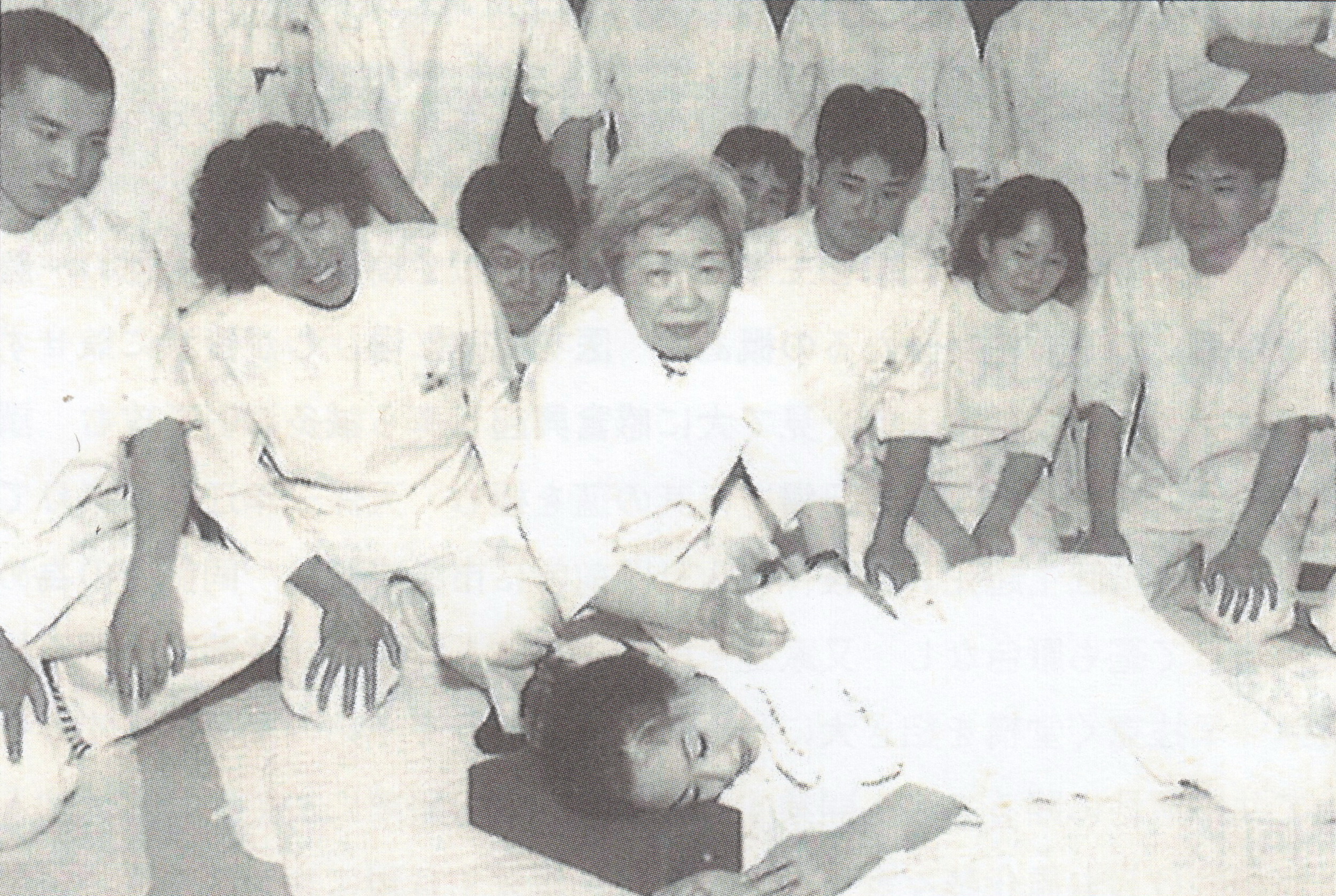 Senjōmomi 線状揉み (Linear Massage) is the term for this unique way of massaging across the muscle fibers. The pads of the thumbs Boshi 母指 and the elbows Hiji 肘 are primarily used to apply this technique. Also Yoko Hiji (forearm), Chuto (tip of the elbow), Shishi (four fingers), and Shukon (heel of the palm) are often employed during a treatment session to work across the muscle fibers.

These are all applied in seated, prone, supine, and side positions with a patient.

Book and DVD video introducing the Yoshida-ryu style of Anma, which was founded by Kuan Yoshida in the Edo period.

The Yoshida-ryu Anma is one of Japan’s leading Anma schools along with the Sugiyama-ryu, but unfortunately few clinicians can hand down all of the methods. One of the last old school teachers, Nobuyo Hirakawa, has 50 years of clinical experience, and all the unique techniques of the school.

You can purchase the book here:

You can purchase the DVD here: