First Ever English Translation of the Table of Contents of Okuyama’s Travel Diary
by Billy Ristuccia (Draft Version 1.0)

Okuyama (Ryuho) Yoshiji, the founder of Hakko-ryu Jujutsu 八光流柔術 and Koho Shiatsu Igaku 皇法指圧医学 published his Tabi-Nikki 旅日記 (travel diary) in 1958, 17 years after the official founding of his system in 1941. The original version contains many rare photos. It tells of his travels, the various martial arts he studied and encountered, people he trained with, his time training with the Mount Haguro sect of Shugendo, and details the development of his own system of martial arts and medicine which he would eventually develop one of the first forms of Shiatsu known as Koho Shiatsu Igaku 皇法指圧医学. 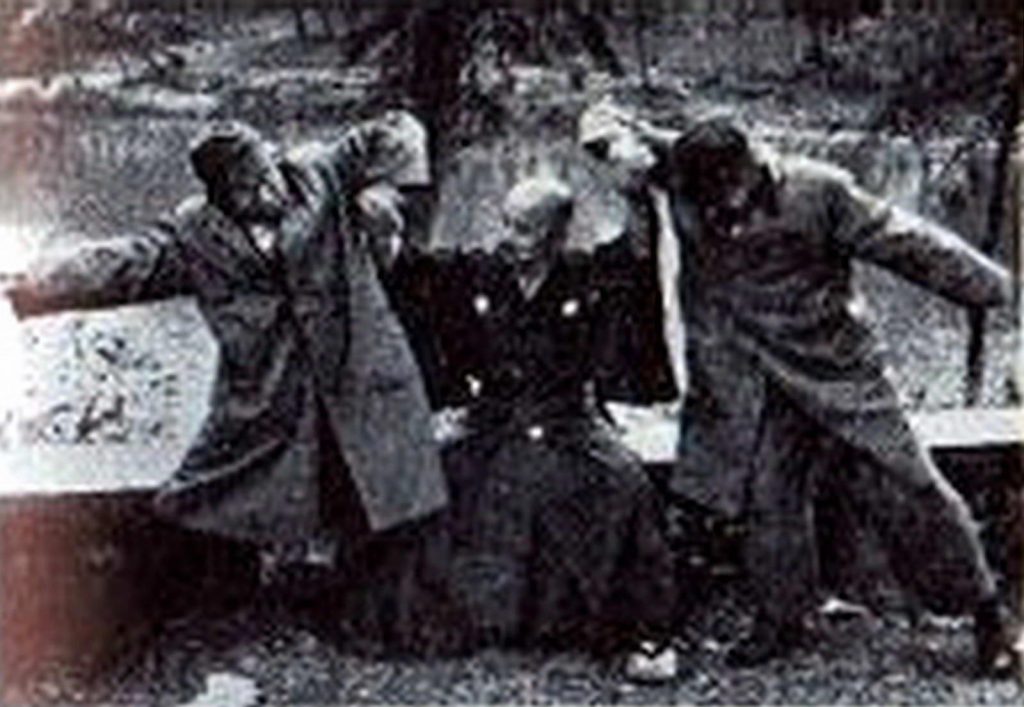 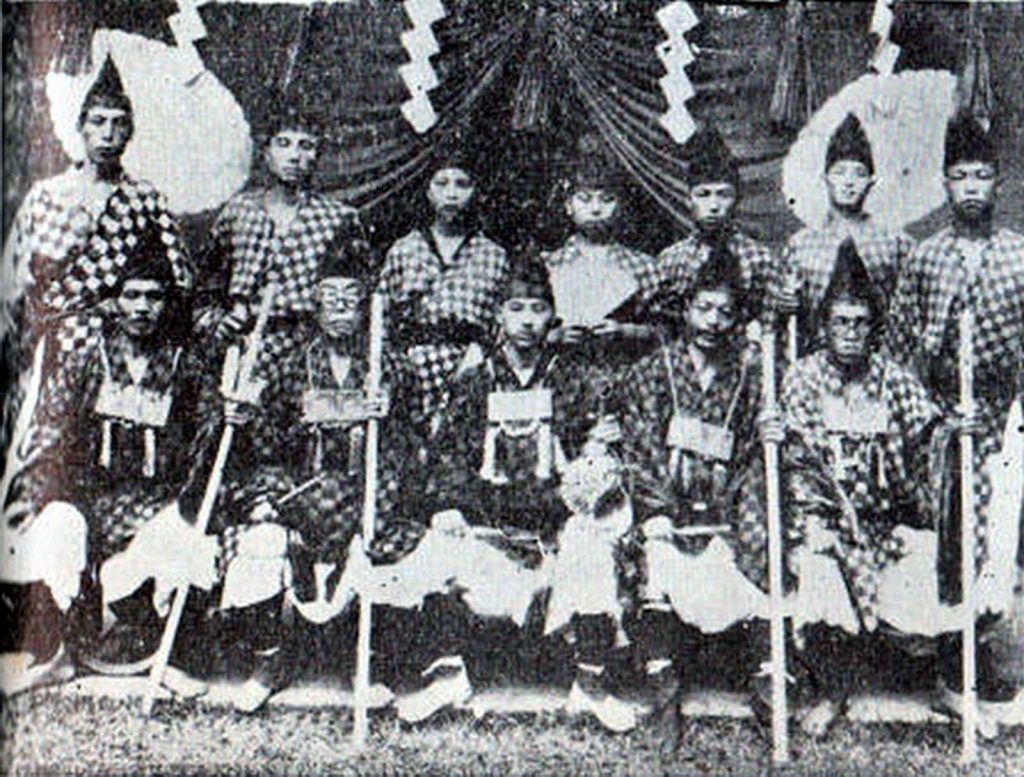 Okuyama Sensei posing with other members of the Mount Haguro sect of Shugendo during their initiation ceremony in the Yamagata Prefecture. During WWII the allied bombings were growing ever near. Okuyama fled with his family to Mount Haguro during this time. He writes in his travel diary that Tokyo had become almost inhabitable. He abandoned his Kanda Dojo and to his home prefecture of Yamagata. We wrote how difficult this time was and how he had to survive on a single piece of Tofu each day. He slept in the snow using an Amado (storm door) as shelter. Okuyama joined the Haguro sect of Shugendo in a multi-day ceremony that exposes the initiates to the seven levels of Buddhist hell. In 1947 Okuyama relocated to the Saitama prefecture and established the Hakko Ryu Juku Honbu Dojo where he rebuilt his life as a martial arts teacher and healer.

NOTE: Okuyama Sensei used a number of the chapters from his travel diary to create and publish separate books to expand upon the included topics further. This is one reason why he has so many books that he authored. A large number of them are from his “Tabi-Nikki”.