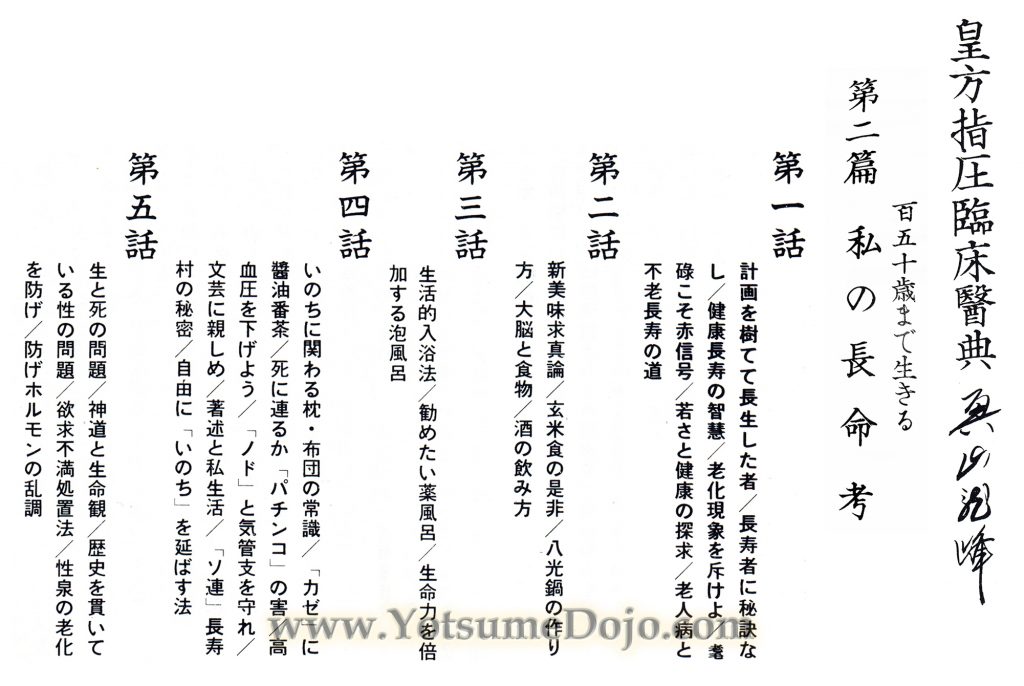 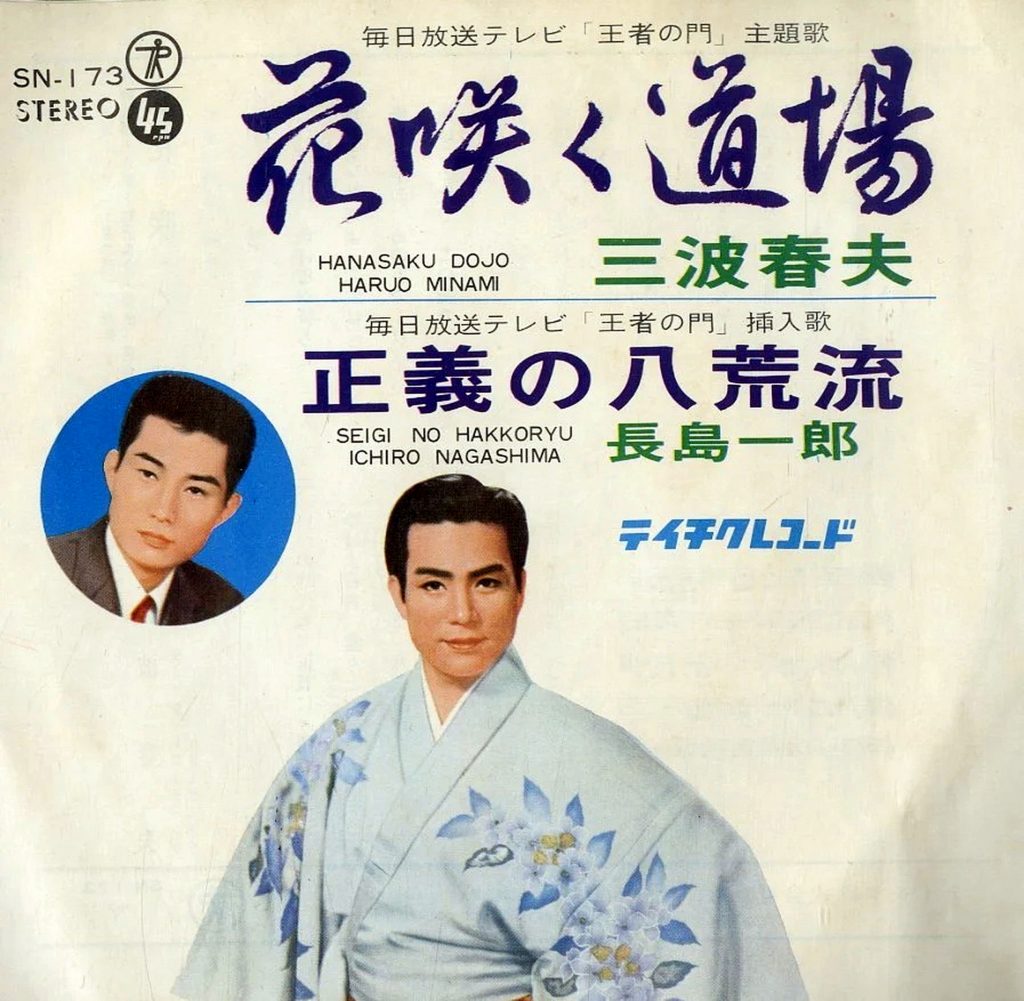 Shodai Soke Okuyama had two very famous singers create two Rōkyoku 浪曲 traditional style Uta 唄 (songs) that are accompanied by a Shamisen to tell the “story” of Hakko-ryu Jujutsu 八光流柔術. These two songs and the dance were recorded and released on two small disks that came with a pamphlet that included the lyrics for each song.

The Songs of Hakko-ryu Read More » 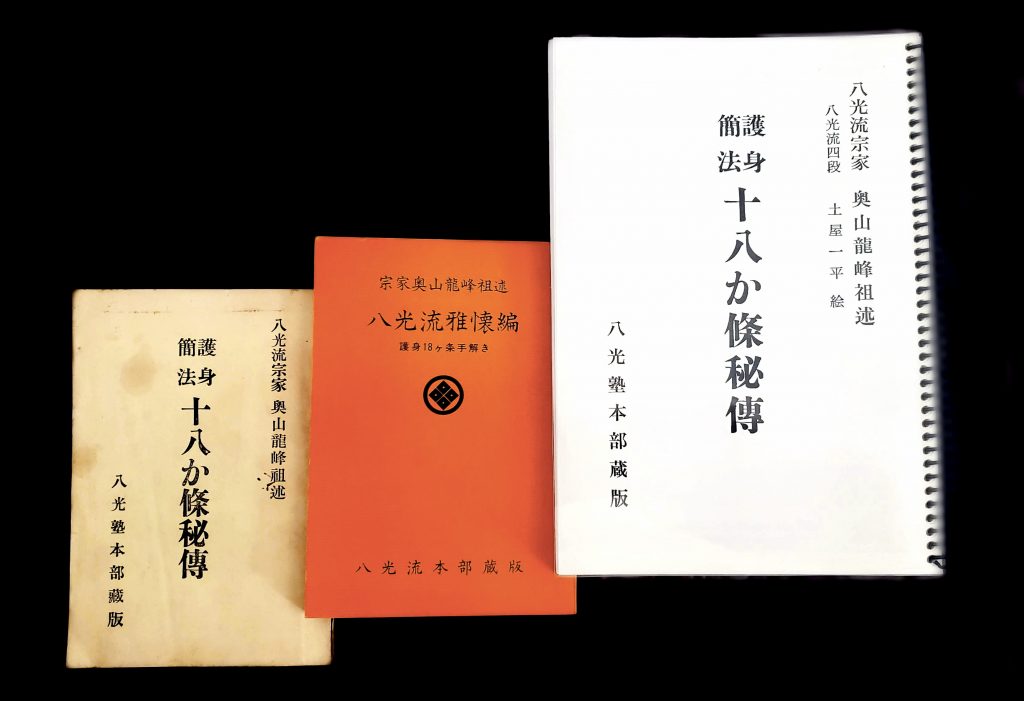 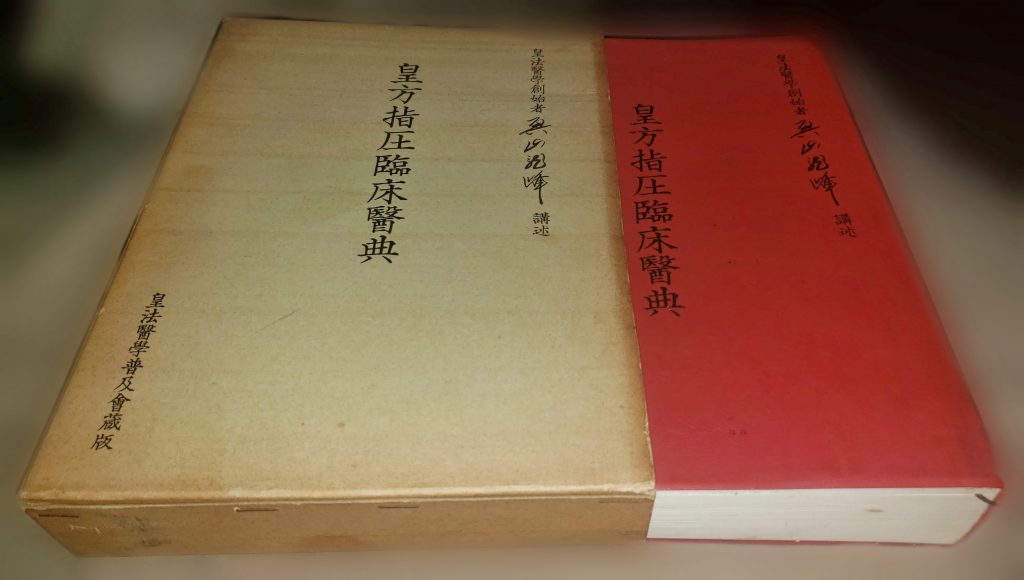 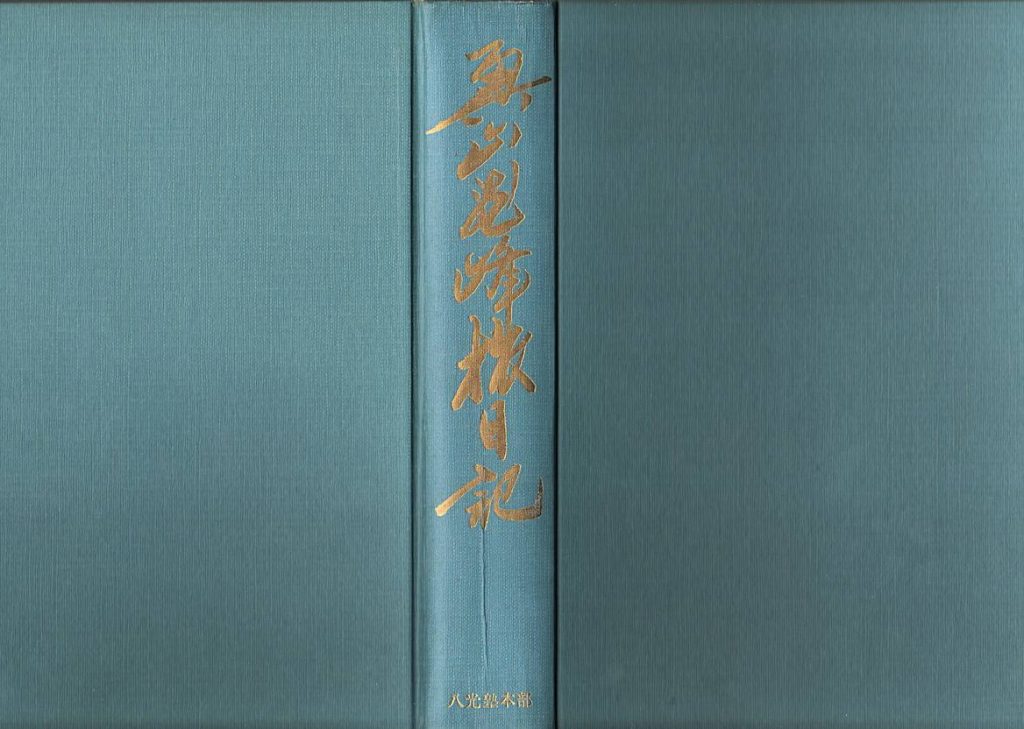 My first draft translation of the founder of Hakko-ryu’s original Travel Journal (Tabi-Nikki) 奥山龍峰旅日記. This is the first time this has been translated into English. The journal is broken into three major sections.